We were so delighted when Barbara asked us to do a guest post while she is out for a few days. What an honor and privilege to be able to share our passion with the readers at Haus Design. We are a blogging duo, Renee and Angela, from Under Spanish Moss. This a our debut guest post; so the pressure is on. We hope you enjoy!

We have been enamoured with the work of Louisiana based architect, Ken Tate, for some time now and wanted to share one of his beautifully designed homes with you. Mr. Tate was asked to do a major revision on a home he originally designed. The home owners acquired the home next door to theirs and commissioned Mr. Tate to reconstruct and combine the two homes into a grand French inspired home. Ken combined the two homes with a gallery, moved the guest rooms to the newly acquired home and reconstructed the entire second floor of the original home into a massive master suite. Ann Holden, a New Orleans interior designer was brought on board to work on the project. The classical elements and architectural details of the home are simple wonderful. 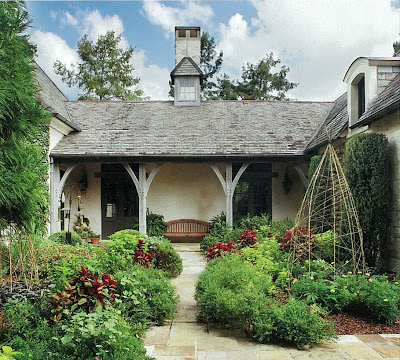 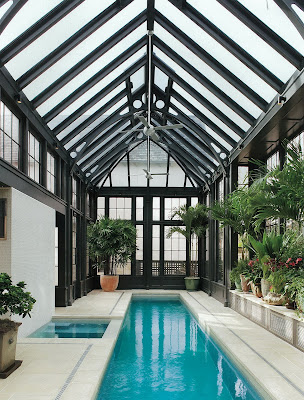 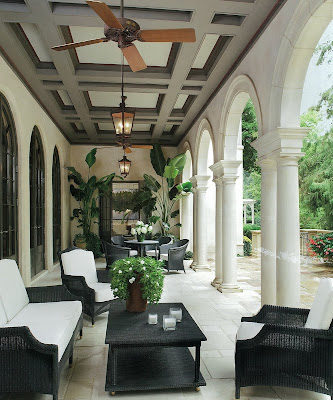 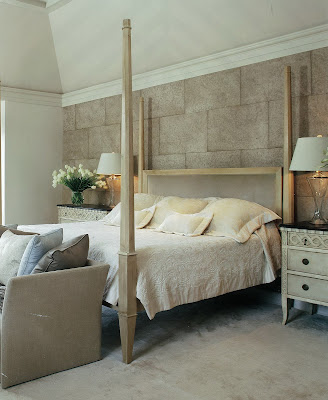 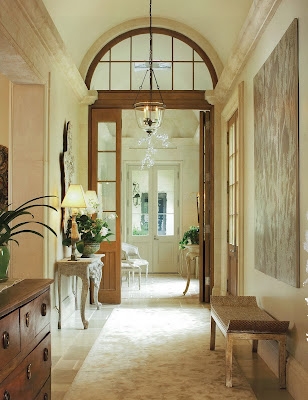 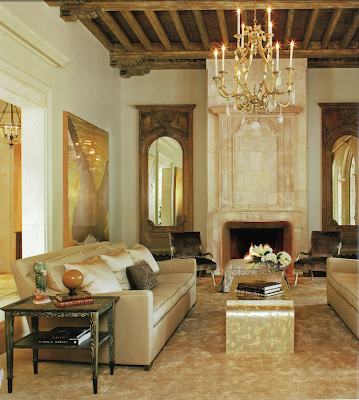 What is your favorite room or favorite elements in the home?

Posted by under spanish moss on Thursday, August 04, 2011

really had to scroll down the whole page to get to the comment section..very odd.. but what a lovely post and I love the sepia tones of this home..
best,
maureen

Like it all but definitely the outside spaces. Thanks for sharing more of this dynamic duo"s work. Hope Barbara is having a fabulous time. A great weekend to all. Mona

What a beautiful post! You picked a home with gorgeous elements...it has a very European feel! Thank you so much for the fantastic guest post! :)

I so love the work of Ken Tate, it reminds me of going back in time to a time of a beautiful, elegant genteel existance...he is so talented and I have yet to see a space I have not totally swooned over.